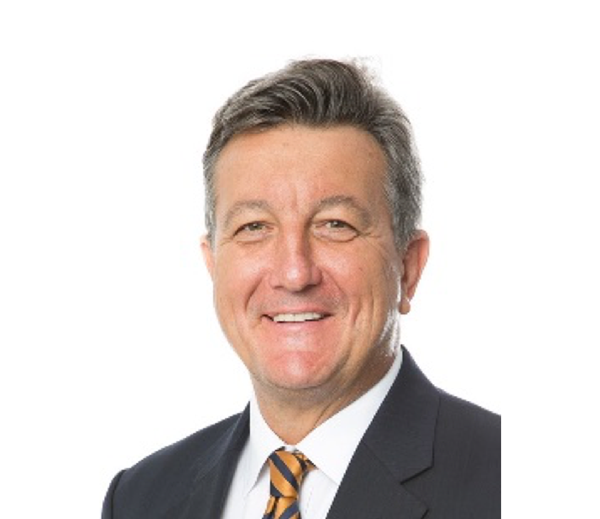 Greg is a Director of Norton Rose Fulbright South Africa Inc. and is the head of the Africa team based in Johannesburg. He is a leading lawyer in South Africa with 28 years’ experience acting for significant South African and international companies. His particular focus is on the energy sector.

Previously he was the head of the Africa Group at a leading South Africa law firm and served on the management committee of Lex Africa, an African legal network. Greg has represented a number of significant international clients in the South African renewable procurement program (REIPP) and has focused particularly on solar PV and wind projects. He is highly connected in the power and infrastructure space, particularly throughout the African continent and Europe.

He has been listed as a leading lawyer in the financial and corporate space by IFLR1000, 2016 and is the author of a number of published legal briefs and articles relating to power and Africa. He has appeared on South African radio and television, BBC World, ABC, and other international networks regarding South African and African issues.

In 2010 Greg was awarded International lawyer of the Year by the UK publication Legal Business. He is listed as an energy and infrastructure Sub-Saharan Africa expert published by IFLR in association with Petroleum Economist.

Over the years, Greg has been instrumental in assisting established legal firms interact and share their knowledge with the Black Lawyers Association. As a Partner at an international law firm he lectured BLA workshop on Oil and Gas (comparative study between USA and South Africa).