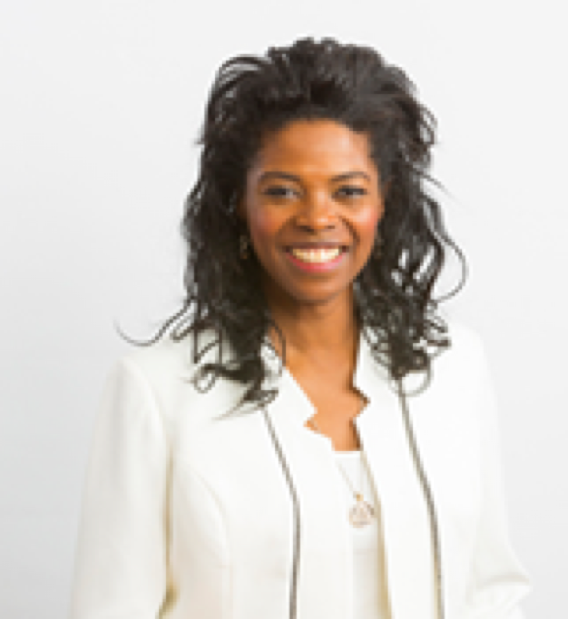 Ms D’Oyley is currently Company Secretary at African Rainbow Minerals Limited (ARM), a niche diversified South African mining company with excellent long-life, low cost operating assets in key commodities. ARM is listed on the JSE Limited.
Prior to joining ARM, Ms D’Oyley was General Counsel & Corporate Secretary at TEAL Exploration & Mining Incorporated, one of the first TSX/JSE dual-listed companies. She was part of the TEAL IPO team. TEAL focused on mineral resources exploration in sub-Saharan Africa. ARM and Vale SA took TEAL private in 2009.
Previously, Ms D’Oyley practised in the Toronto office of Fasken Martineau DuMoulin and at the Toronto office of Macleod Dixon (now Norton Rose Fulbright Canada). She was subsequently one of the founding lawyers at FMD’s Johannesburg office. As a member of the firm’s Business Law Group, Ms D’Oyley was engaged in a number of corporate/commercial matters.
She has experience with joint ventures and acquisitions, including those for mining and other resource businesses. In the energy sector, she has assisted clients with the competition law aspects of merger transactions and worked closely with antitrust/competition counsel in multiple jurisdictions.
Ms D’Oyley also has experience advising clients in areas of international trade and investment. She has successfully represented a number of foreign and domestic companies in anti-dumping and safeguards proceedings and has provided advice to companies concerning investor-state remedies under Chapter 11 of NAFTA. As a co-advisor to the Government of The Bahamas in its application to join the World Trade Organization, Ms D’Oyley provided legal and policy advice, including advice regarding the financial services sector.
Her areas of expertise are corporate governance, mining, corporate/commercial law and cross-border transactions.