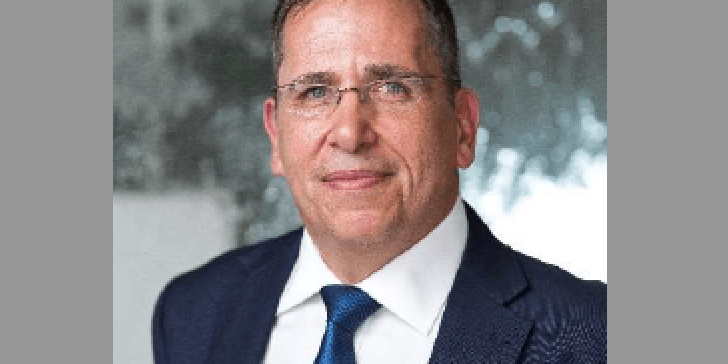 On 14 July, Mark Brits, Executive Director of the Centre of Excellence in Financial Services, a think tank that produces research on issues of interest to the financial sector, addressed us on “Competition in Banking”

Our grateful thanks to Eduvos for hosting this event on behalf of SACANCHAM.

A few photos from the event: 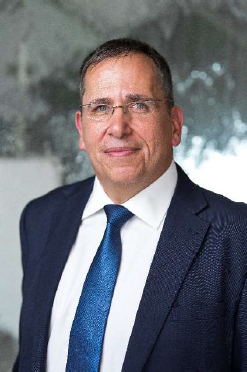 Mark Brits is younger than he looks but older than he behaves. His fascination with money has led him to a career in banking that has not only denied him the rich rewards he so justly deserves but has trapped him in a relentless search to understand its meaning.

Having studied economics as an undergraduate, he knows enough about economics to know he does not know enough and has rather pursued a career as a treasury trader for a number of domestic and international banks, that coincidentally no longer exist, apparently due to no fault of his. He would like to point out, that in his experience, the various depictions and movies of traders are grossly overstated.

With a Master of Science in Financial Management from the University of London, he joined the Banking Association South Africa twenty years ago where he currently heads up the prudential division, engaging standard setters, policymakers, regulators, and supervisors, both domestically and abroad, on the changing world of banking.