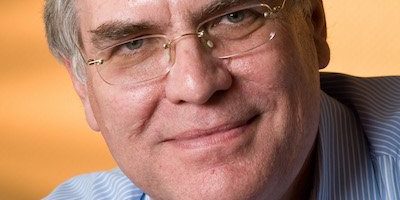 As we slowly emerge from a period of unprecedented unrest marked by scenes of devastating destruction, we are all seeking answers to what will unfold in the few months. JP Landman, highly acclaimed Political and Trend Analyst has again produced a paper providing insightful comment and a robust analysis of the current socio-political landscape (click here to read the article) 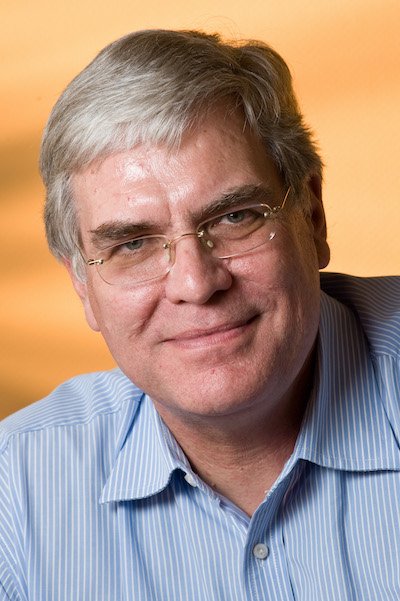 JP Landman is a self-employed analyst on political-economic trends. He focuses on trends in politics, economics and demography. He has been a consultant to Nedbank Private Wealth since 2000.