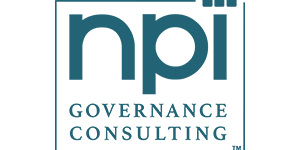 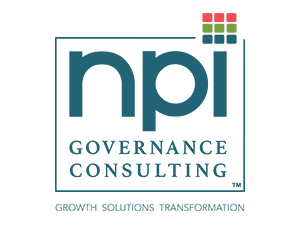 NPI Governance Consulting is pleased to inform its clients and stakeholders that DTIC Minister, Ebrahim Patel (as recently reported in BusinessDay) has clarified the position with regards to Broad-Based BEE Trusts.   Minister Ebrahim Patel has come out in support of broad-based ownership schemes including ownership by trusts, which he says are genuine BEE and must be recognised as such.  Patel’s statement, made recently at the launch of an expanded worker ownership scheme by Coca-Cola Beverages SA (CCBSA), signals a resolution to the longstanding conflict with BEE Commission who has declared that many broad-based schemes are BEE fronts, which do not qualify as genuine black ownership.  NPI CEO, Israel Noko, has always advised its clients that the priority is compliance with the law and to ensure that transformation is being implemented as intended by the South Africa law makers.