An amazing morning with the Southern African-Canada Chamber of Commerce 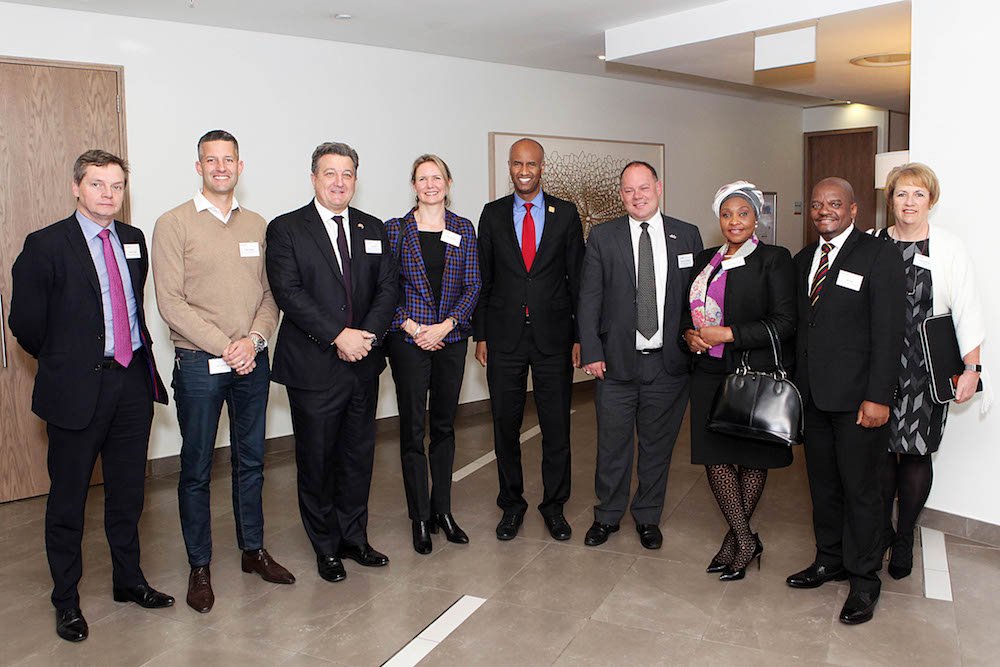 An amazing morning with the Southern African-Canada Chamber of Commerce and The Honourable Ahmed Hussen, Canada’s Minister of Immigration, Refugees and Citizenship

We are rarely privileged – even as a business community – to meet a person in a position of high authority who has still managed to hold on to a deep humility and genuine generosity of spirit. Such a person is The Honourable Ahmed Hussen, Canada’s Minister of Immigration, Refugees and Citizenship.

He reached Canada in 1993 as a 16 year old refugee, running from the horrors of the Somalian war. His life story from there is one of courage, commitment and incredible strength of character (http://www.bbc.com/news/world-us-canada-38573558).

As the Southern Africa-Canada Chamber of Commerce – in conjunction with the High Commission of Canada and the Canadian Trade Commission – we hosted a talk from the visiting Minister for a highly appreciative audience in the auditorium of Norton Rose Fulbright’s offices. It was interesting to hear the Minister tell of how Canada encourages refugees to settle in Canada, as they appreciate the skills and enthusiasm brought by the refugees and immigrants.

The Canadian government makes it relatively easy to assimilate into the Canadian population, citing the warm hearts and giving natures of the Canadian people. We could learn SO much from Canada. There was also much excitement when one of SACANCHAM’s Board members, Yvonne Chaka Chaka, arrived. Yet another humble ‘superstar’, whose selfless contribution to the welfare of those less fortunate is renowned. As a Chamber determined to offer members the very best in services, benefits, networking opportunities and events, we will be hosting many such events as that of yesterday…