Wayne Duvenage: The fight against corruption in South Africa: The trigger points, solutions and are we winning? 27 May 2021 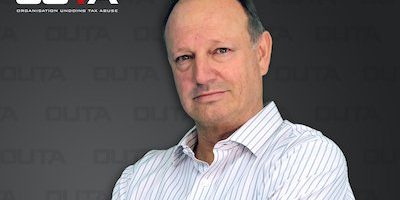 The fight against corruption in South Africa: The trigger points, solutions and are we winning 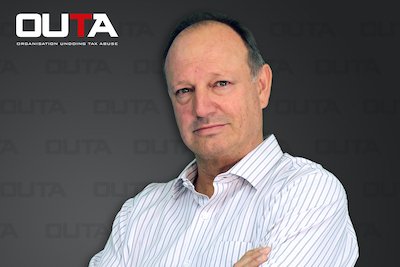 Much of his working life was spent at Avis, where he was the Chief Executive between 2007 and 2012, whilst also fulfilling board member roles at the SA Vehicle Renting and Leasing Association (SAVRALA) and the Tourism Business Council of SA (TBCSA).

Wayne chaired the Opposition to Urban Tolling Alliance (OUTA) initiative since its inception in March 2012, which later became the Organisation Undoing Tax Abuse and expanded its mandate to tackle broader issues related to public sector maladministration and corruption. Today, OUTA is regarded as a leading civil activist organisation in the fight to address the abuse of authority within the public sector.

Wayne schooled in Kwazulu Natal and is a B.SC graduate of the University of Natal. He describes himself as a realist, activist, writer, speaker, change agent, entrepreneur, and family man all harbored in one restless soul. His favourite quote is by Tyree Scott who once said: “You can’t leave those who created the problem, in charge of finding the solution.”